One of the reasons for increasing tourist visits to Indonesia is because of cruises in indonesia. Of the many destinations that exist, Bali is one of the most popular.

Still related to the sea and beaches, Indonesia also has some of the best diving spots whose underwater beauty has been recognized by the world. Curious about what the places are? Here’s the list.

Derawan has become one of the clusters of islands loved by local and international tourists. This is inseparable from the beauty of the underwater scenery, which also makes this spot one of the best diving spots in Indonesia.

Here there are some very beautiful island clusters. The famous ones are Kakaban Island, Sangalaki Island, Derawan Island and Maratua Island. Besides seeing the amazing underwater scenery, Derawan is also one of the spots for whale shark diving.

Next is the Wakatobi Sea in North Sulawesi. This is one of the seas favored by many tourists for diving activities. In 1996, the Wakatobi Sea was declared a national park by UNESCO. In this place, tourists can see at least 25 species of coral reefs, which are certainly beautiful and good if used as objects to take pictures.

This sea is in the southern part of the island of Sulawesi, and here there are some islands to choose from. Among them are Binongko, Tomia, Kaledupa and Wangi-Wangi. The four of them are also the right locations for diving.

Third place is located in Central Java, the Karimunjawa Cluster Islands. Here there are at least 27 islands that are lined up very beautifully. This place has been designated as a National Park since 2001. The Karimunjawa Cluster offers a beautiful underwater view, making visitors feel they are coming to the sea kingdom.

Talking about the best diving spots, the Raja Ampat Islands should be included in them. This diving spot has at least 610 island clusters, and the four largest islands are Waigeo Island, Batanta Island, Salawati Island and Misool Island. In addition to being the largest island, the four islands are also the most visited by foreign tourists with the highest diversity of marine life.

Regarding the beauty of nature and the beauty of the sea, Indonesia deserves to be one of the champions in the world. The hope is that the various tourist destinations mentioned above keep their beauty and cleanliness so they can still be enjoyed in the future. 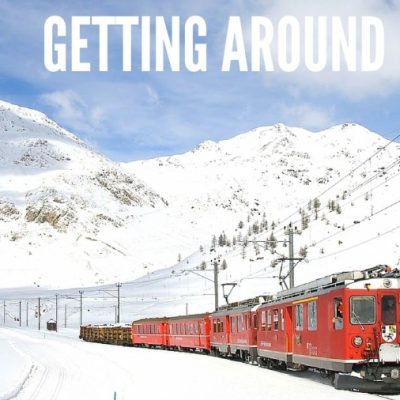